The Author Behind the Name: Romance Writer Bob Rogers 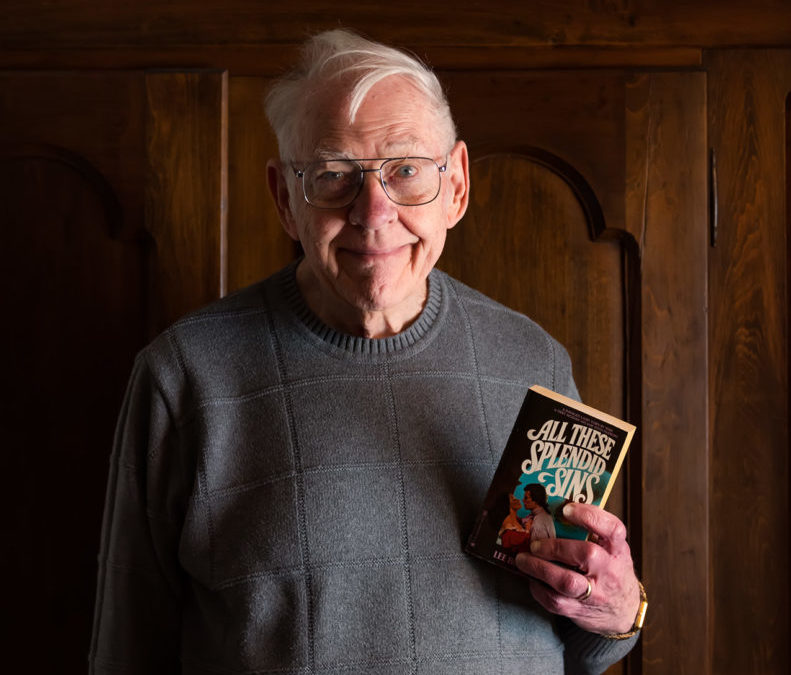 Bob Rogers may be the most prolific Door County author you’ve never heard of. Of the nearly 30 books he’s had published, only one bears his name — sort of.

“When I wrote my first book, All These Splendid Sins, I used the name Lee Rogers, which is my middle name,” Rogers said.

Why not use his actual first name? Rogers is a romance novelist, and when his first book was published in 1979, people in the industry didn’t think that readers — who were and are mostly women — would read romance works written by a man.

Rogers recounted that around the time that first book was being published, he was asked to visit libraries to get firsthand information and reactions. “I would ask [women], would they read [romance] books by a man? And some of them would say no.”

But “Lee Rogers was all right as a woman’s name,” Rogers explained.

And so began a nearly 40-year career during which Rogers — as Bob Rogers — wasn’t able to be fully, openly acknowledged for his work.

After using the name Lee Rogers, he had 23 books published — between 1985 and 2012 — under the name Jean Barrett, three of which earned industry awards. Eventually his publisher had too many authors by the name of Barrett and asked Rogers to change his pen name again. His final six books were published under the name Jean Thomas — “which I like better,” he said.

But did Rogers ever regret that he couldn’t — or didn’t — put his real name on his books?

“I didn’t mind,” he said matter-of-factly.

“Bob’s routine was to come home from school, take a little rest and have supper, and write in the evening. He was teaching by day and writing by night.” 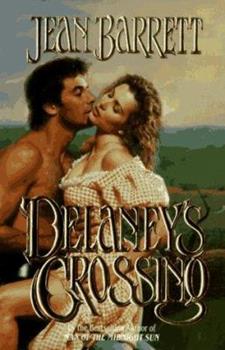 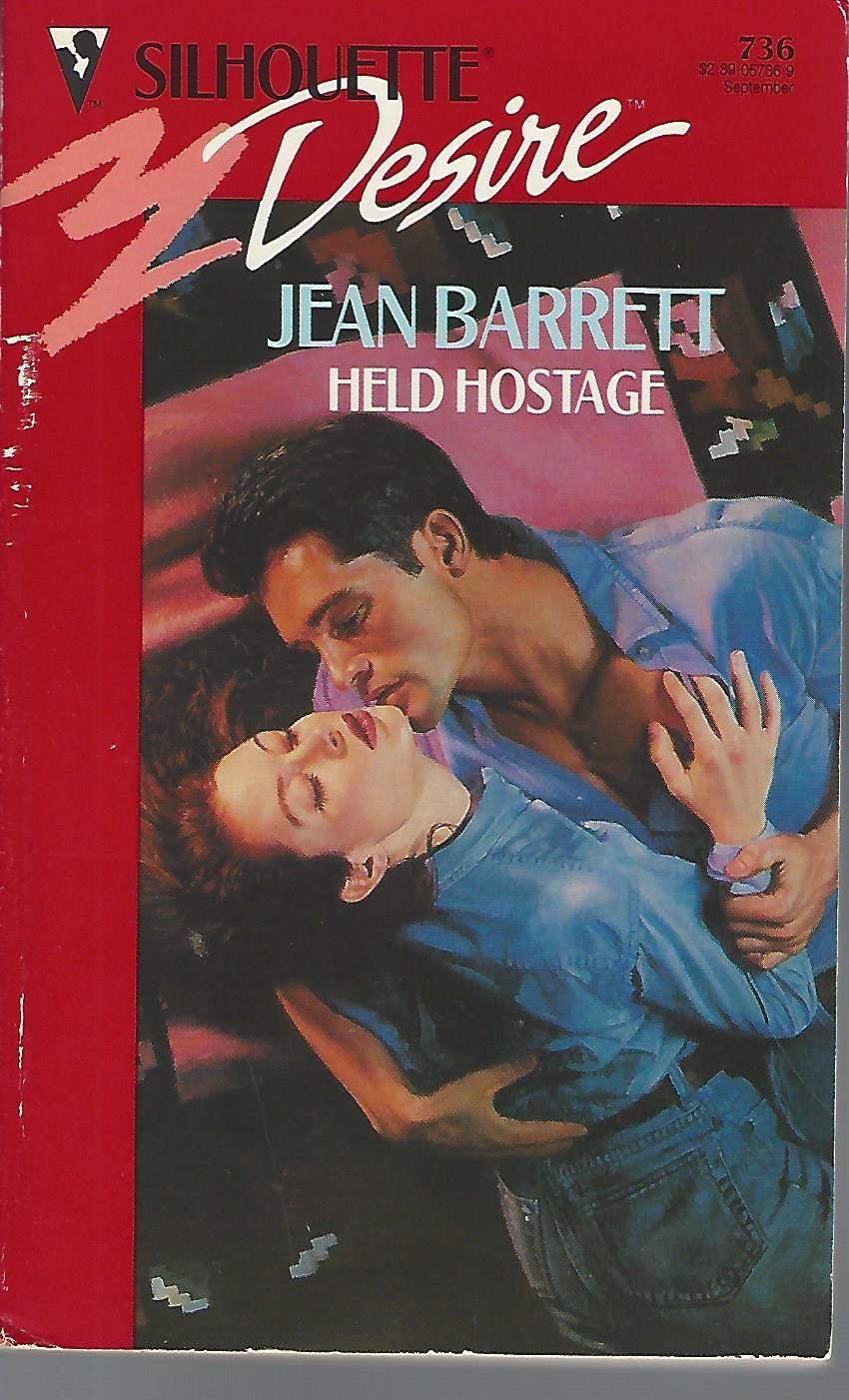 Most of Rogers’ books were published by Harlequin and categorized as romantic suspense. When I asked how he got started in that genre, Laura credited his agent at the time he was writing his first book, who told him that the trend in novels generally was to include more romance than earlier books had.

It turned out that Rogers liked writing romance. He credits Laura and their marriage for inspiring him. “I’ve got a woman I’m in love with.”

The couple had long spent summers in Door County. Rogers had bought land in Gills Rock in 1957, and, together with his brother and a friend, he built a two-room cottage. Ten years later, the couple had a larger home built on the property, and in 1993, when Laura joined Rogers in retirement, they moved here full time.

Rogers’ writing spot in an upstairs dormer provided the quintessential Door County view: Death’s Door itself. When he wasn’t writing, he indulged his love of gardening, and the couple has long enjoyed the county’s arts scene, especially Peninsula Players productions.

Rogers has set his books in locales all over the world, but his familiarity with and love for Door County led him to write five that take place here. That includes his most recent work, Where Sin Lieth, which was published in 2018.

It’s also likely to be his last because Rogers said he isn’t writing anymore: “The well has run dry.”

During his career, his writing has earned him high praise from his industry. In 2014, the Wisconsin Romance Writers Association (WisRWA) honored Rogers with its Lifetime Achievement Award.

“I got more recognition than I ever thought I would get,” Rogers said. “It’s like getting an Academy Award.”

In bestowing the award, WisRWA honored his talent and called him a pioneer for being a man who had long written in a female-dominated genre.

Barbara Raffin was a member, with Rogers, of WisRWA’s Green Bay chapter and noted that for a lot of years, he was the only male in their group. Because of that, she said, “He provided a different perspective.”

Raffin said that what stands out even more for her, though, was that despite Rogers’ great success, he never had an ego about his writing, and he was very supportive.

“He always bought everyone’s book — at the very least. He supported all his fellow writers and shared whatever knowledge he had. He is a man of generous spirit.”

I wondered whether writing romance translates into being a romantic spirit in real life?

So although Rogers may no longer be writing, his own real-life love story will continue.

Fitz is a writer and Pilates teacher who has Door County genes through her mother, grandparents and great-grandmother, who were all born and raised on the peninsula. Although she remains an aspirational resident, she is a frequent visitor and is grateful to share stories about the place she loves the most.